Initially founded for electrical installations, the name STABER now stands for the technical planning and realization of sophisticated event-projects, nationally and internationally.

In the past years we have expanded our extensive portfolio by an essential component: besides drafting, consulting and realization, STABER Ingenieurbüro also offers video- and content-production.

We look forward to receiving your unsolicited application at info@staber.de. 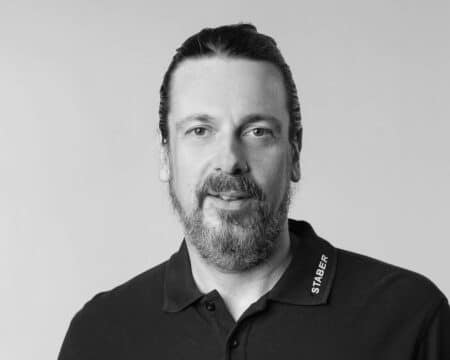 Jesse Staber
CEO
Studies of electrical engineering at the Fachhochschule München, graduated as master of engineering in 1999. Afterwards he was project leader and part of the sales and distribution department at mediarent GmbH in Munich. Since 2001 he has been working for STABER Ingenieurbüro and is an associate of STABER Ingenieurbüro GmbH & Co. KG since 2009. 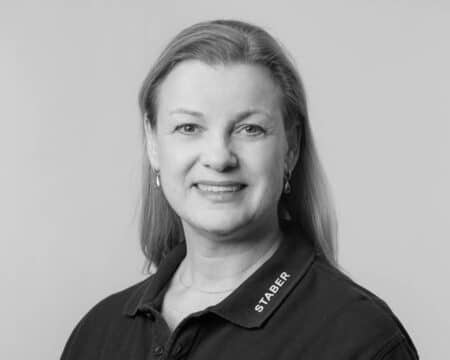 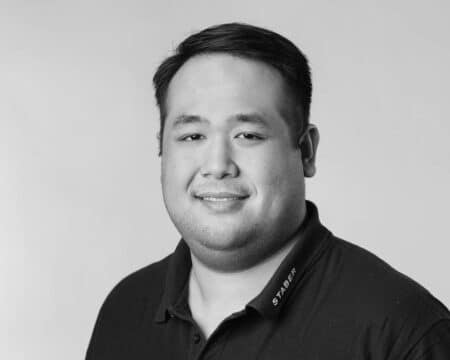 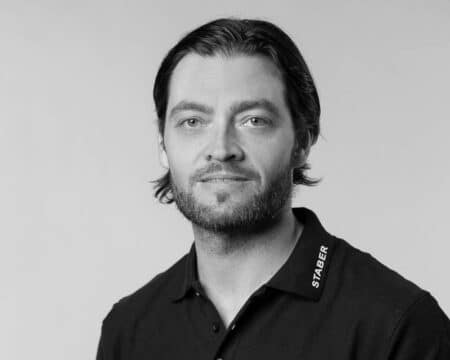 Bernhard Höß
Projectleader and Booker
Studies of mechanical engineering at the Fachhochschule Augsburg, graduated as master of engineering in 2009. Since 2009 he is with STABER Ingenieurbüro GmbH & Co. KG. 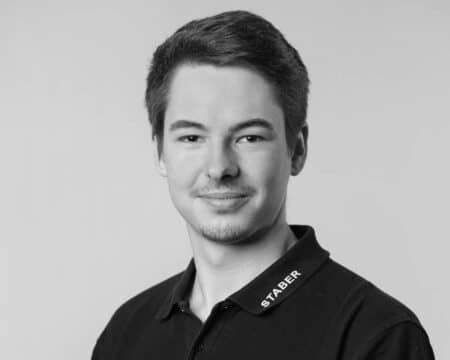 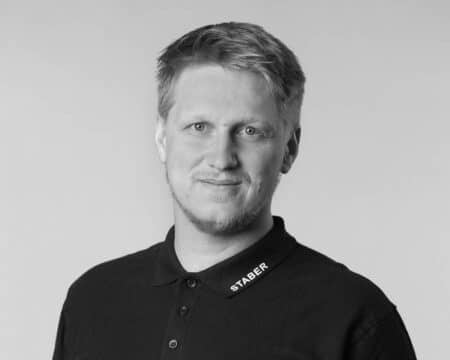 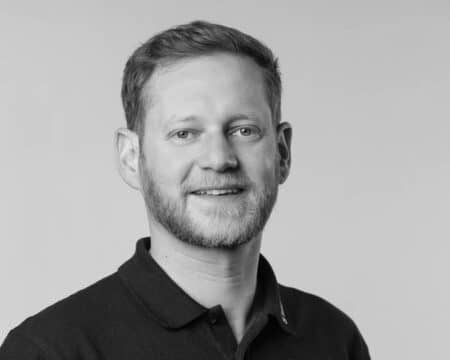 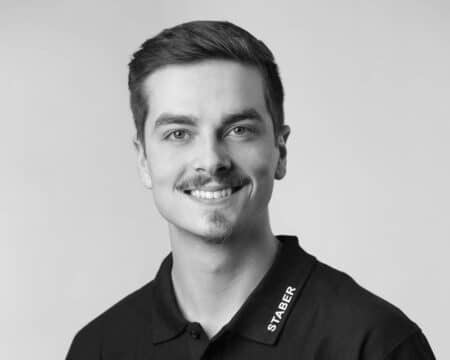 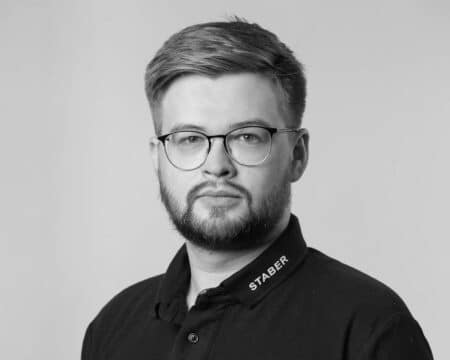 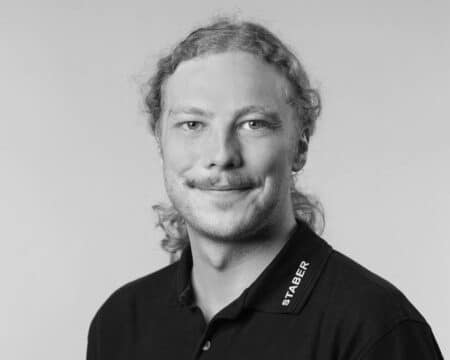 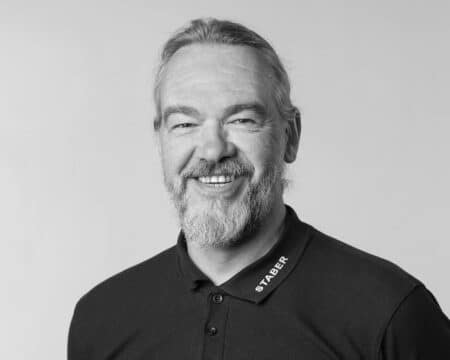 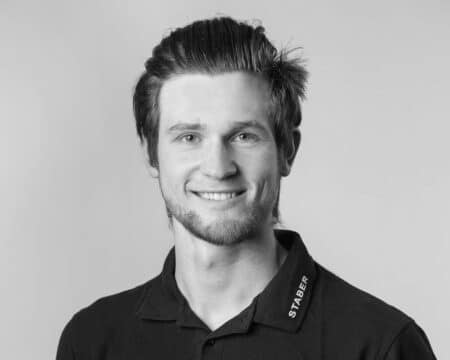 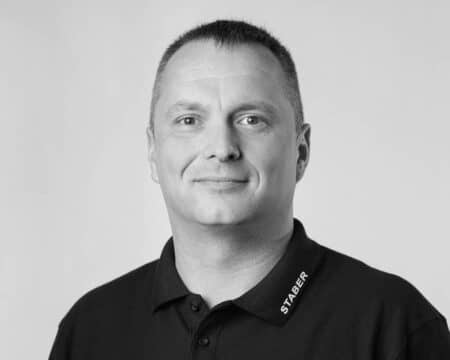 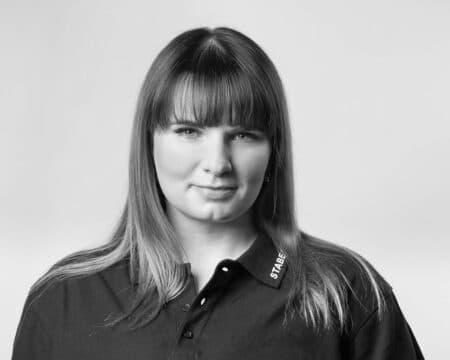 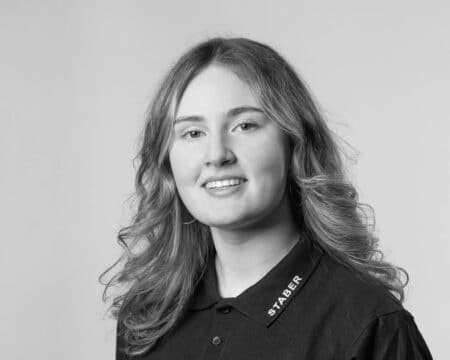 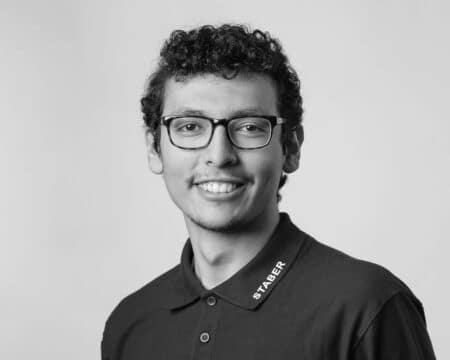 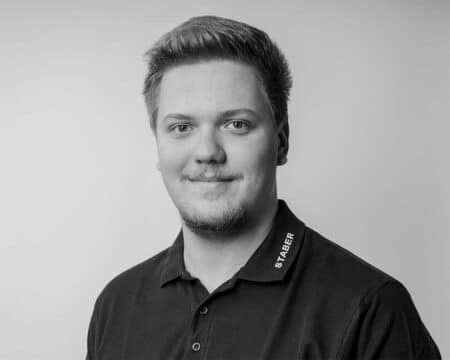 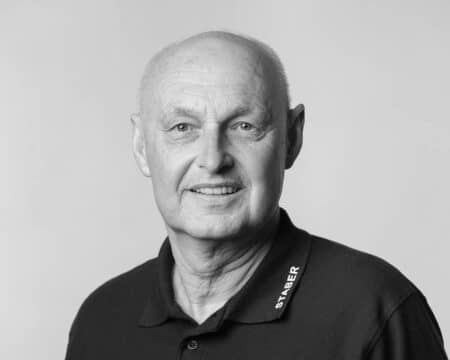 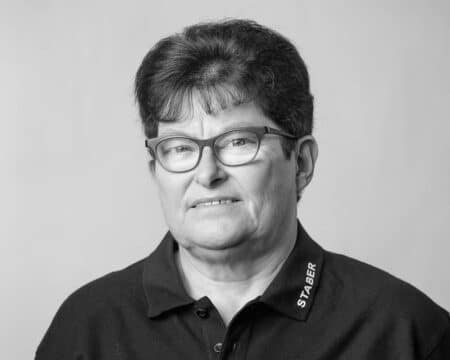 STABER Ingenieurbüro back in the days

Adolf Staber, born in 1927 and father of present-day associate Jesse Staber, was an apprentice in the Augsburger Michelwerk to become an electrical mechanic.

Besides his technical interest, music played a large role in his life. As a saxophonist and accordionist, he was a member of numerous ensembles and bands in the post-war-era. His connections to other musicians and his performances, for which he provided the appropriate technical equipment, laid the foundation of STABER as an expert for event engineering.

Jesse Staber, born in 1973 and son of the company founder, has been engaged in the family-business since 1987. During his studies of electrical engineering he already expanded the portfolio of STABER essentially: the two emphases, the technical realization of events and rental of audio-visual equipment, were completed by the strategic domains of consulting, planning and drafting. Since 2009 Jesse Staber is an associate of STABER Ingenieurbüro GmbH & Co. KG.

The STABER Ingenieurbüro sees itself as a technical service provider in the area of events, which supplies a consistent and personalized overall package of the most modern technology and professional service for its customers.